The Very Peculiar Adventures of Doodle and Scribble - Ken Dunn

You may have noticed us mention on our last post that we have a new resident at F6.Studios, talented artist Kate Dunn. Well it turns out the apple doesn't fall far from the tree as her father, Ken Dunn, is a talented illustrator. His stories follow adorable characters Doodle and Scribble who are brought to life by lightning, and most are said to be inspired by 'barking mad events which actually happened'...just check out how lush his illustrations are! 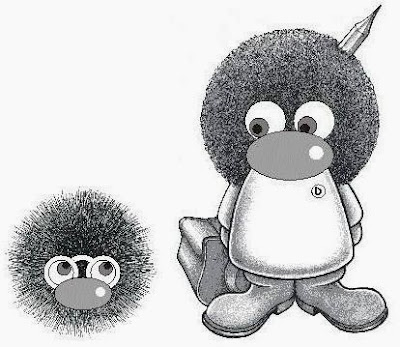 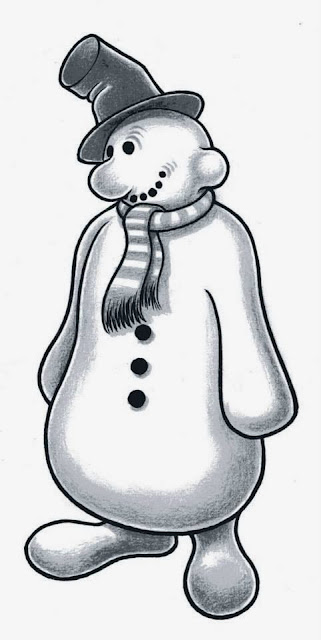 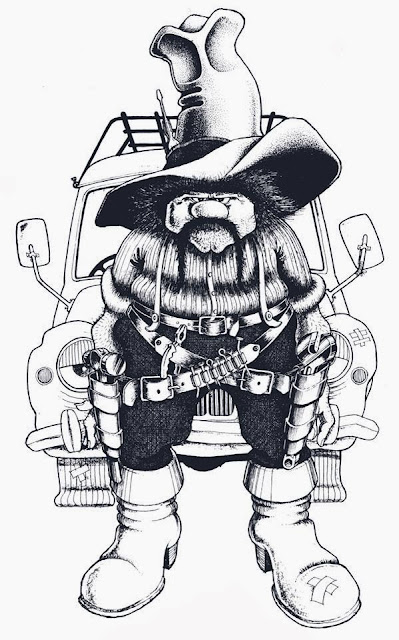 Recently Kate took to Tynemouth market to sell some of her Dad's limited edition merchandise for Christmas. We particularly love the little tote bags of Whizbanger... 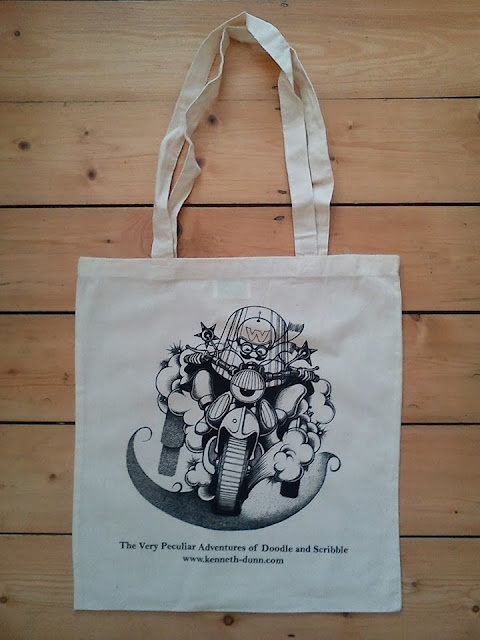 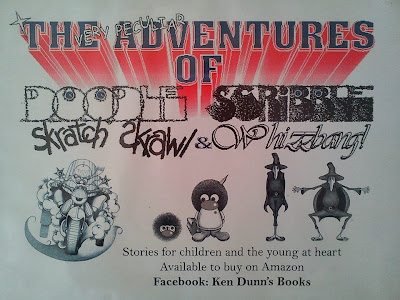 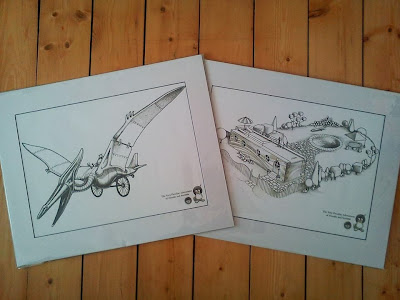 We'll be interviewing Kate herself sometime in the New Year so keep your eyes peeled! In the meantime here's a fab Santa illustration to get you into the Christmas spirit... 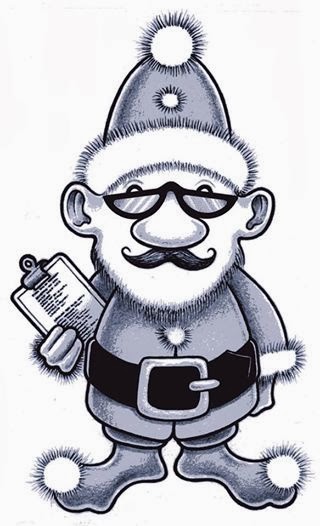 To check out more of Ken's work take a look at his website at http://kenneth-dunn.com. Products are also available to buy at http://www.amazon.co.uk/s/ref=nb_sb_noss?url=search-alias%3Daps&field-keywords=doodle+and+scribble+perculiar - MK

Wishing you all a wonderful Christmas and New Year from F6.Studios!

Christmas market at The Stand

So on Saturday we set up again for our 2nd Christmas market. This time at The Stand Comedy Club. It was a great venue and we had a bit more footfall at this one. We were even briefly entertained with some live music, although it was a teeny bit loud for us (they were on the stage next to Chris). 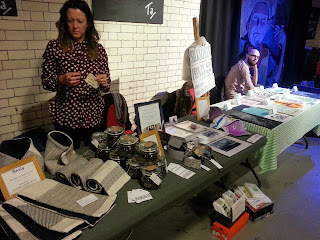 For this one we had another addition to the table from last time. Kate Dunn (artist, currently working on a commission, tell you more about that later) brought along some of her photographs. These included some beautiful double exposures using old skool real film. 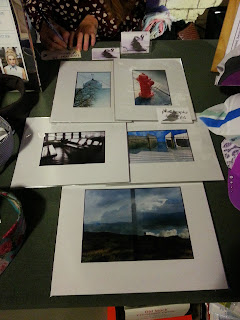 One of the great things about F6.Studios is that we have a fantastic mix of creative types including designers, artists, printmakers and photographers, all with their area of specialism and able to help each-other out with their knowledge. Every now and again, an exciting collaboration comes along from our residents, and last Sunday there was a 1930's vintage-inspired shoot involving designers Bad Kitty Corsets (Kelly Jane Lamb), Melanie Kyles (yours truly), photographers Michael Gordon Photography (Michael McGuire) and Lucie Cox, as well as our model Millie Parker. The shoot was set at local hidden jem 'No.28' which is just in the entrance to the Grainger Market and provided the perfect backdrop with it's eclectic mix of seats, vine leaves, flowers and fairy lights. Not ones to waste the experience, we ordered some of their delicious potato skins (only £1.50!) and a couple of on-duty cocktails!


Here are some sneaky behind the scenes shots of the photo-shoot...

And here are some of the final shots!

For more on our residents, here are some more links:


And if your in town check out the venue...