Filmmaker Ellie Land uses documentary, digital and traditional animation techniques to make films that explore issues such as femininity, gender politics, and identity. Her films have attracted a number of awards, commendations and special mentions from a variety of prestigious international film festivals. 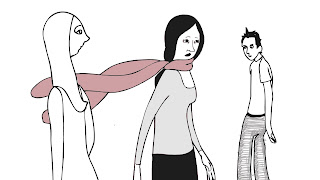 Ellie’s most recent film Centrefold commissioned by the Wellcome Trust released in July 2012,  and has contributed to the international debate on the ethics of labia surgery. The film featured on Radio 4's Women's Hour and is currently screening in competition at international film festivals.

Other recent work includes a commission from War child UK, a part participatory animated project with youth in Uganda.

Ellie is now starting pre-production on a participatory animated documentary about the recent effects of welfare reform in the UK.

Ellie has an MA in Animation from The Royal College of Art. She now lives in the North East of England and is the current Senior Lecturer in Animation and Motion Graphics at the University of Northumbria. 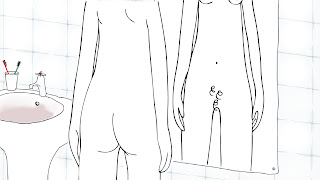 She is also the co founder of
animateddocumentary.com 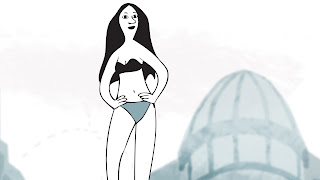 Find out more at - www.ellieland.com

Do you need space for a project in textiles/fashion/design?
We have space available for one month this coming march.
Most exciting use of space or best project idea gets the space free.
Interested?  Then follow this blog and either;
Like our FB page
Follow us on twitter
Then email us a few paragraphs tellings us who you are and what you would use the space for F6.Studio@gmail.com
Deadline is midnight Thursday Feb 21st.
Winner to be announced noon Monday Feb 25th.
Good-luck xx 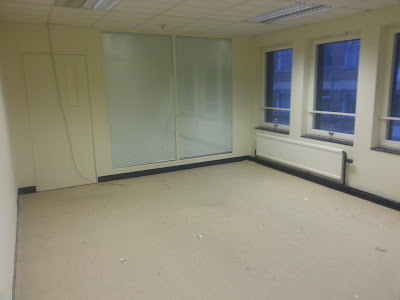